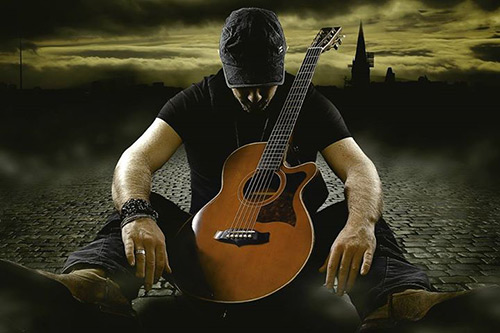 Having performed to over 100,000 German fans last year, NewC Fest’s headline act, the platinum selling Ryan Sheridan has just returned from his second sold out German headline tour. Known for his energy-driven and charismatic live shows, Ryan Sheridan is set to bring the festival atmoshere alive with hits like ‘Jigsaw’, ‘The Dreamer’ and ‘Stand Up Tall’ alongside new songs from his second album which is set for release this year. 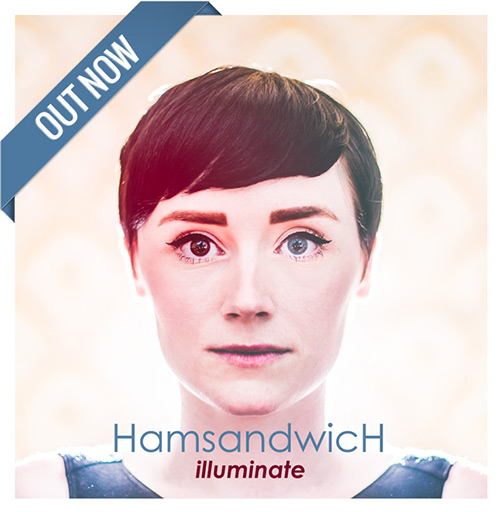 Ham Sandwich have built a name for themselves as one of the most enthralling live acts to come out of Ireland in recent years. 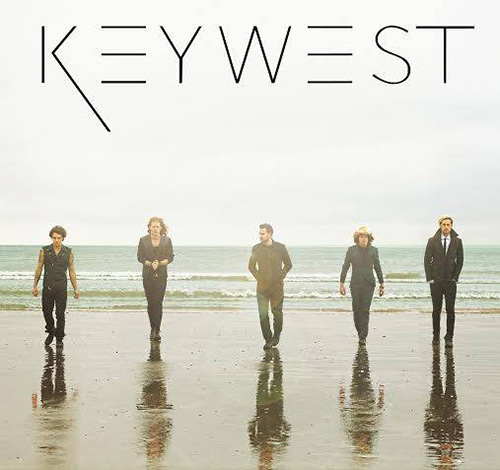 Keywest started off busking on the streets of Dublin, gathering themselves a huge following. These guys are great performers. 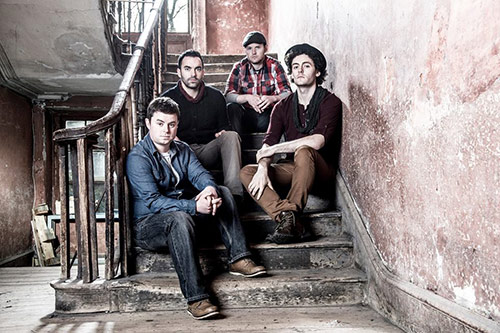 Tupelo have played many of the festival scene. These four lads are brilliant entertainers sure to provide great entertainment for our festival goers; they play an array of different instruments giving them great variety. 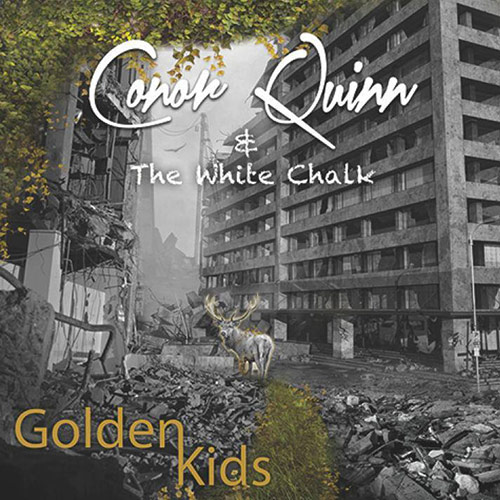 White Chalk are new band with the lead singer Conor Quinn. Quinn made a name for himself on the hit tv show, The Voice of Ireland. The band has a bright future ahead of them. 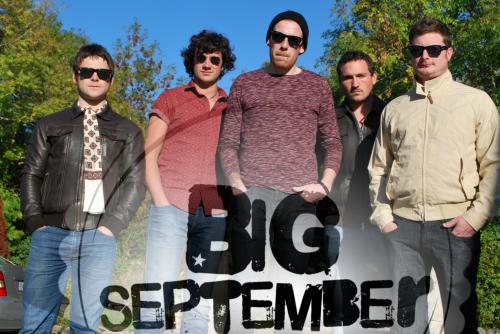 Big September are a new band on the scene, they recently appeared on the Late Late show performing their new song the Preacher.

Children of The Son 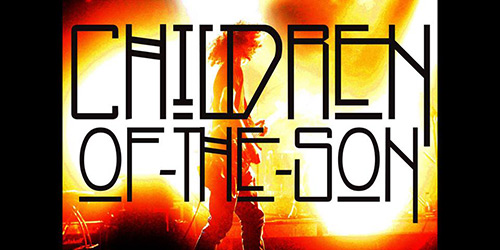 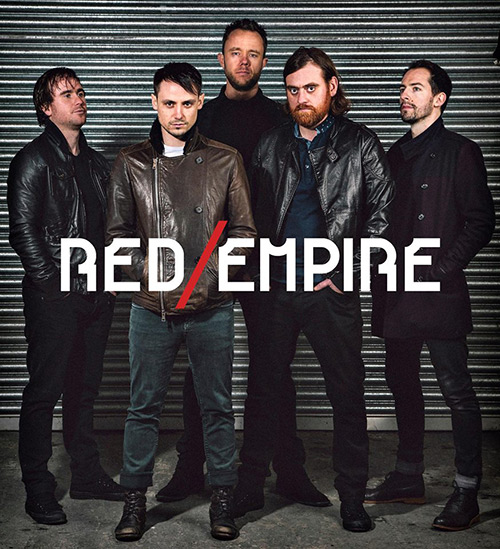 We've put together an amazing musical lineup! It's going to be a blast from start to finish.

We've put together an amazing musical lineup. It's going to be a blast from start to finish... read more

There will be lots of adventurous activities for thrill-seekers... read more